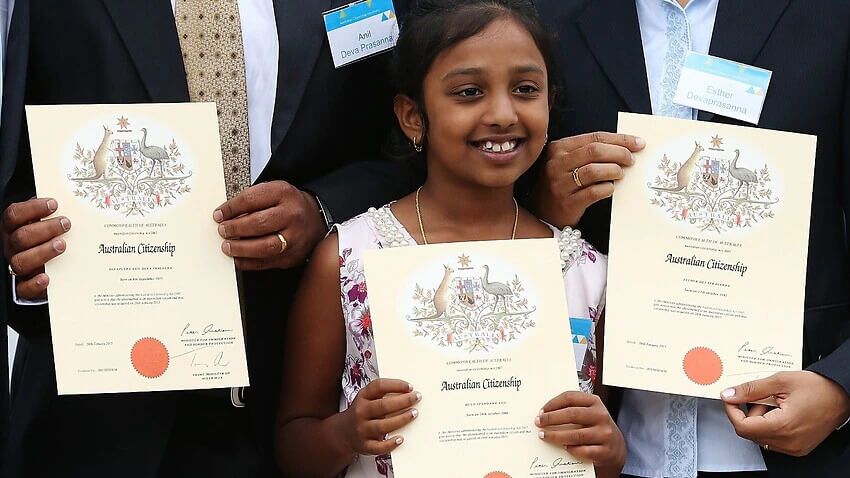 For the fifth consecutive year, Indian migrants have emerged as the largest cohort of migrants to be conferred Australian citizenship.

Preliminary data from the Department of Home Affairs shows that out of 138,646 migrants who became Australian citizens between 1 July 2020 and 30 June, 24,706 are of Indian origin, followed by 17,316 of British origin.

“Indian migrants want to work in the government sector, which requires citizenship. They also want to travel the world with ease, and the Australian passport allows visa-free travel to many countries,” Mr. Taneja told SBS Hindi.

“The third reason is that the influx of Indian migrants, including students and skilled workers, to Australia, is very high compared to other countries. So, naturally, their number is higher in the citizenship queue.

“Also, we have been witnessing a decline in the number of Chinese migrants in Australia. Unlike India, the Chinese economy is more robust, and the Chinese people believe they will have better growth economic prospects in their own country,” Mr. Taneja added.

He also highlighted that India’s pool of skilled workers with good English language proficiency is perhaps higher than many other countries.

“Indians are willing to travel for economic growth and a better life overseas,” Mr. Taneja elaborated.

The pandemic, however, has impacted the number of people seeking Australian citizenship.

There are no comments 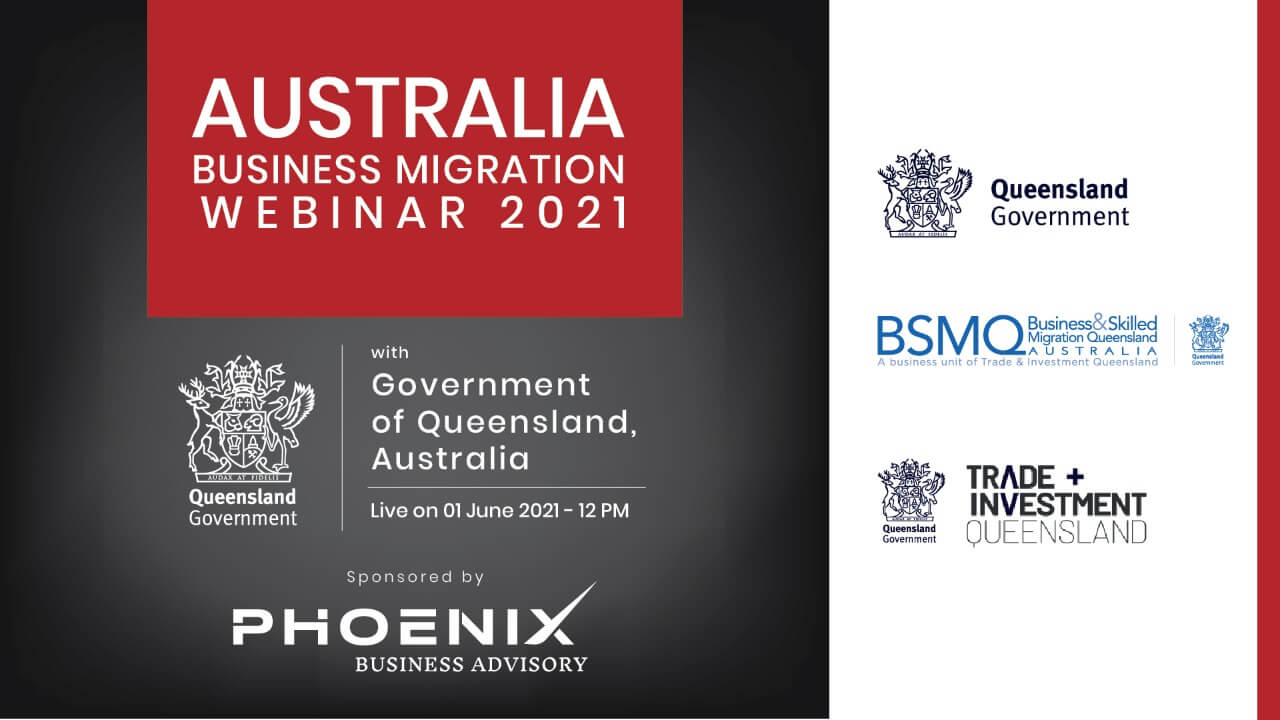 Phoenix Business Advisory: Most trusted name in Business Migration to Australia in India Over the last few years, 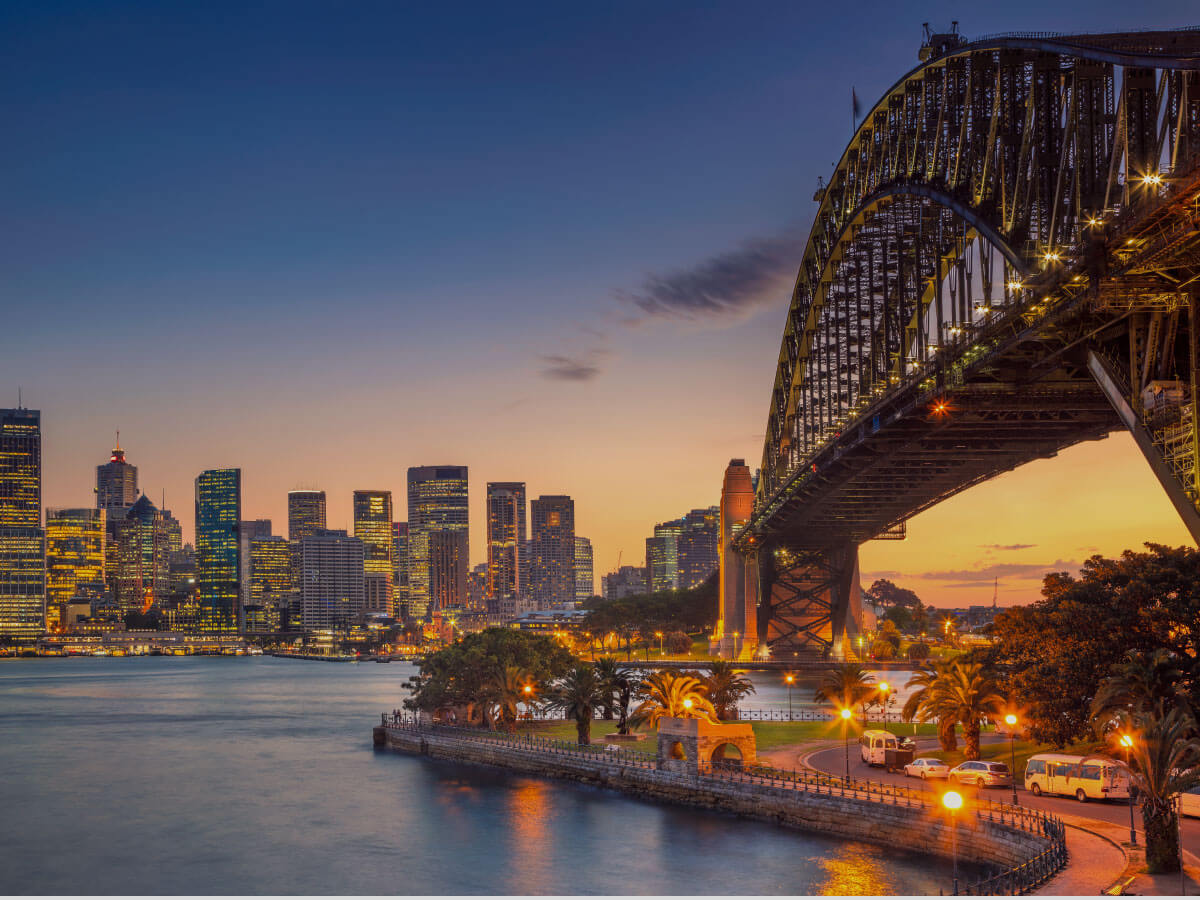 Australia: An ideal destination for Ultra HNI & HNI Migration from the last 5 years

Phoenix Business Advisory provides hassle-free and simplified business migration services for your dream PR in Australia. Indians, over the